There are many compelling reasons as to why I believe Aerohive are the most under-rated and best kept secret in the Wireless world wide. Although Aerohive have been recently acquired by Extreme Networks their brand will only be stronger and increase Aerohive's capabilities to benefit the end user.

My experience with many wireless vendors even predating 802.11n includes;  Aeronet, Trapeze, Ruckus, Aruba, Cisco-Meraki and a few others,  however it the Aerohive architecture and platform I believe has powerful capabilities beyond most enterprise wireless vendors.

Here are 5 very good reasons, which when I critically assess (an engineer who's been in wireless since 802.11b) think Aerohive have more than satisfied. 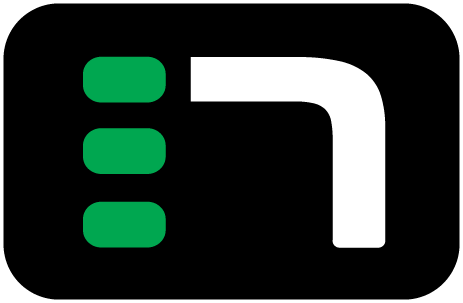 b
brent is the author of this solution article.

Did you find it helpful? Yes No

Send feedback
Sorry we couldn't be helpful. Help us improve this article with your feedback.